Freedom, equality & sustainability. The Swedish Way is about creating a radically better world, and doing it together.

Sweden – 10 million humans, 5,000 nature reserves & home to one of the biggest ‘Unicorn’ factories in the world.

Fairy tale unicorns? Unfortunately not, but rather multi-billion dollar tech companies. Our capital Stockholm produces the most million-dollar companies per capita in the world, after Silicon Valley. And we don’t have to sleep at the office to achieve it.

Work-life balance really means something in Sweden. You’ll never be short of time – or opportunity – to enjoy your new home away from home with culture around the corner and freedom to roam a wilderness unlike anywhere else on earth.

Swedish universities – and Sweden in general – are more international than you think. 20% of the population is foreign-born or has one or both parents born abroad. And at university you’ll study alongside a good mix of people from all over the world, bringing with them all kinds of perspectives and experiences.

Why study in Sweden? 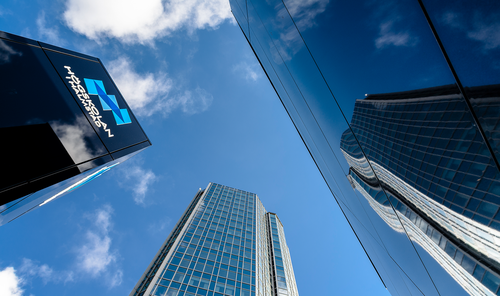 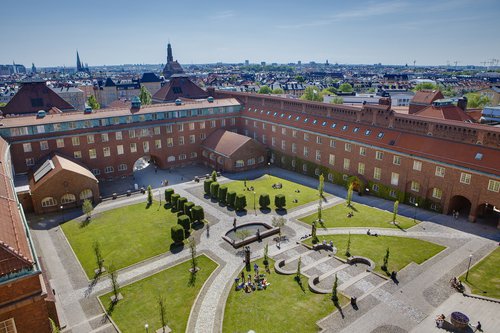 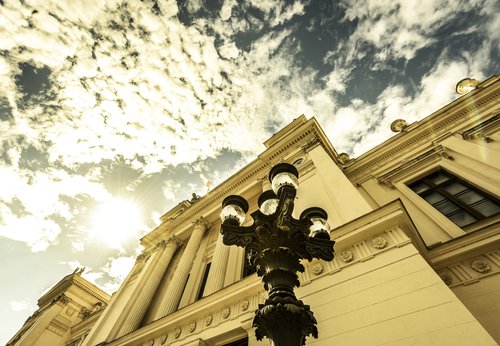 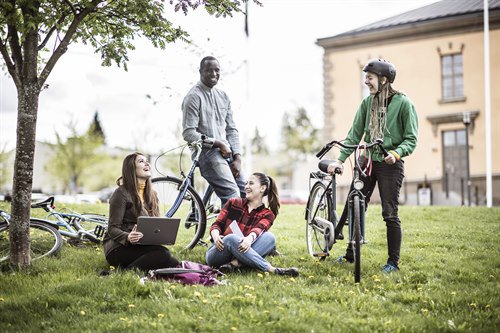