Lublin University of Technology (LUT) is a state institution and the largest technical university in the region. It was established on 13th May 1953 on the initiative of Lublin's community of engineers and technicians. Initially, it was named the Evening Engineering School.

The university's history involved a dynamic development of research staff and student body on the one hand, and venue-related problems on the other. Initially, the university enjoyed the hospitality of other schools, institutions and industrial plants. It was not until 1959 when the decision concerning a new location of the university, at Nadbystrzycka Street, was made.

On 28th April 1965, as a result of intense efforts, the Evening Engineering School was transformed into Higher Engineering School. It offered full-time, evening and extra-mural courses. In 1973, the School obtained the right to provide education in the form of unified master's studies. 1st August 1977 is a milestone in the history of the university. It is the date when Lublin University of Technology was established.

At present, there are six faculties in the organizational structure of Lublin University of Technology:

Study in English at Lublin University of Technology

ESN stands for Erasmus Student Network. It is an internationally renowned student organization which supports international student exchange programs. ESN LUT Lublin is a local section of ESN Poland and a vital part of the Erasmus programme at LUT.

The motto of Erasmus Student Network is "Students helping Students". This goal is pursued through various activities and projects. One of the most important projects is the Mentor programme which aims at helping the incoming students with their everyday problems and getting to know more about the country which they chose as their Erasmus destination. 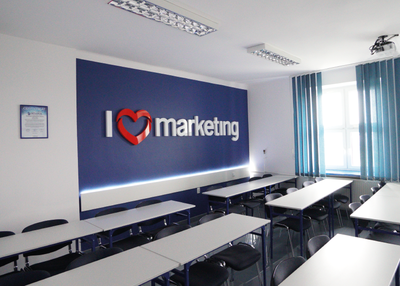 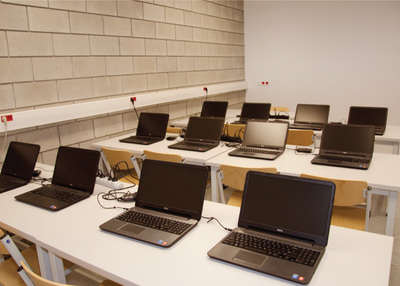 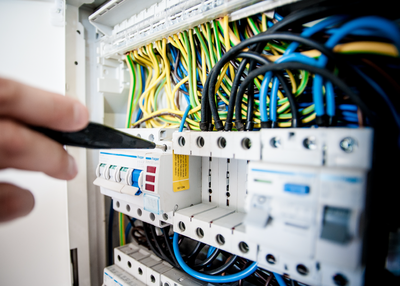