WHY STUDY IN ITALY?

You should be an international student to Italy because Italy speaks many languages: beyond the renowned expertise in the language of the  Architecture, Arts, Design and Fashion, Italy is very fluent in the language of Research and Science.

Since the first modern University in Europe was founded in Bologna in 1088, Italy has generated a vast expertise in applied sciences thanks to extraordinary scientists such as Leonardo da Vinci and Galileo Galilei, fathers of the scientific method. Later, when the modern world was learning the language of industrialization, Guglielmo Marconi was setting the roots for what years later would become wireless communication. And today, while the whole world speaks the digital language, Italy developed the first commercial desktop computer, known as P101, and soon after the Italian physicist Federico Faggin was inventing the first commercial microprocessor.

Such incredible achievements are the result of an exceptional educational system based on solid notions, rigorous scientific method and creative approach which together foster critical thinking, flexibility and the ability to solve complex problems. The Maria Montessori method and the Reggio Children approach are landmarks of a child-centered education methodology that have been implemented in 20,000 schools  all over the world.

It all started under the arcades of Italian Universities that have always been driven by its passion for Research and Innovation. Italy proudly holds the highest rate record of academic publications on research magazines of excellence in Europe, with a focus on biology, natural sciences, physics, pharmacy, medicine, mathematics and computer science. Italian researchers and professors are highly appreciated and hired in the most renowned International Universities.

Visit the booth of UNI-ITALIA and ask about the programs offered by the Italian educational system.
You will study in a dynamic and exciting environment.

Study in Italy and you will speak many languages! 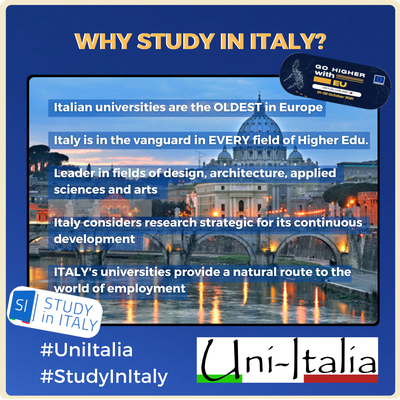 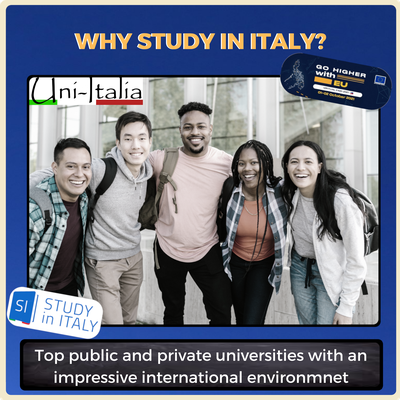 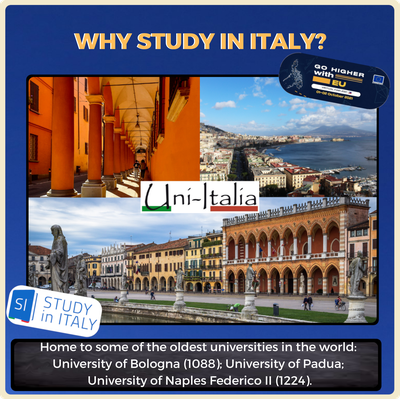 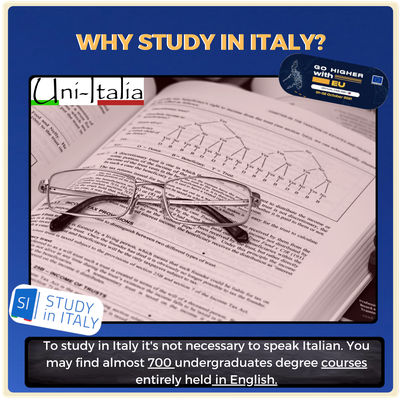 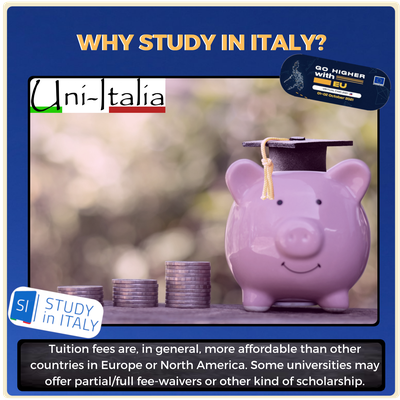 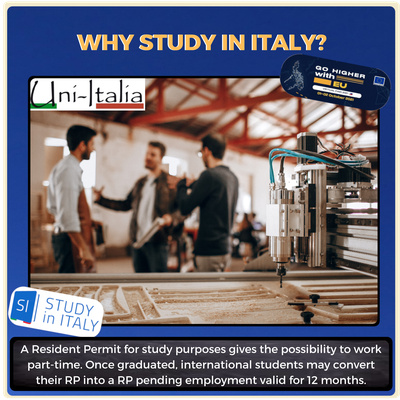 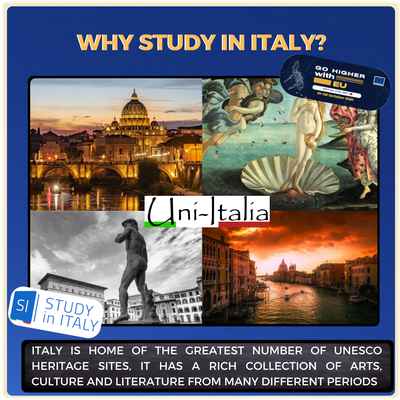 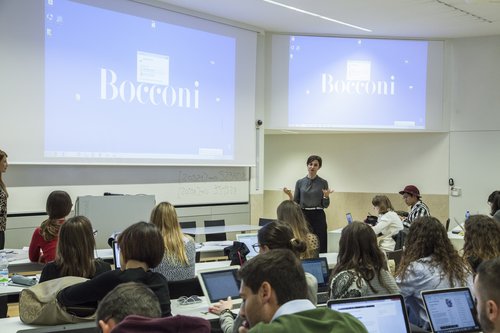 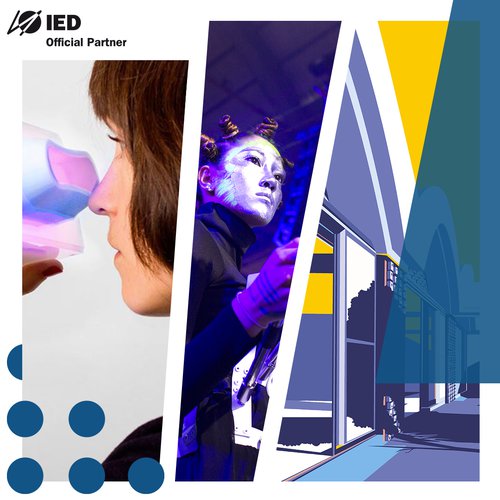 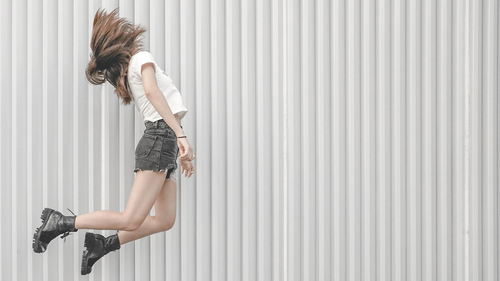 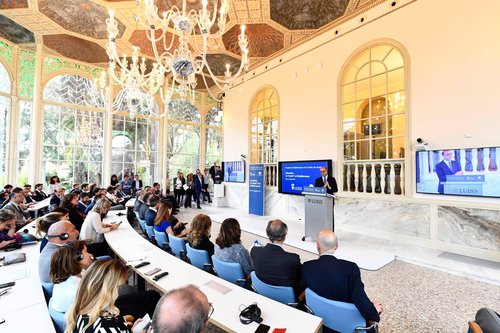 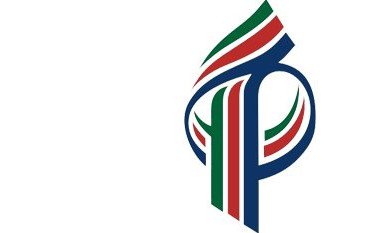 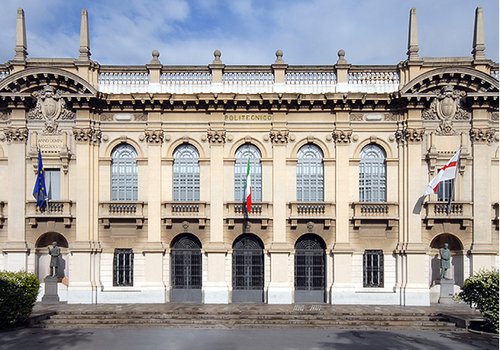 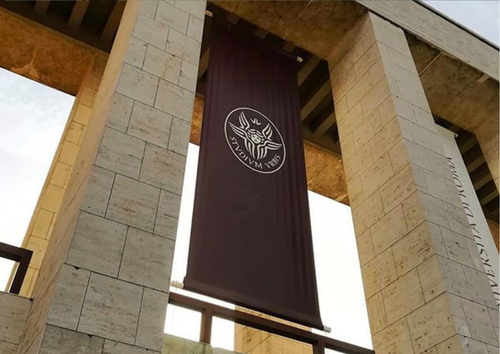 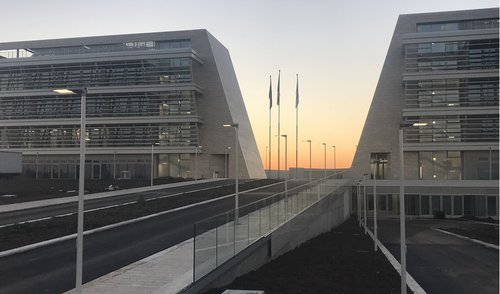 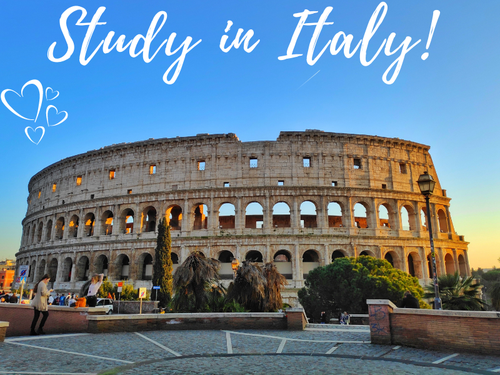 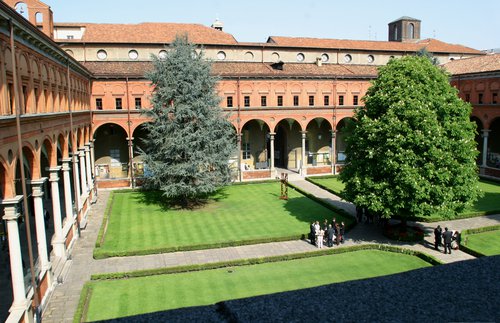 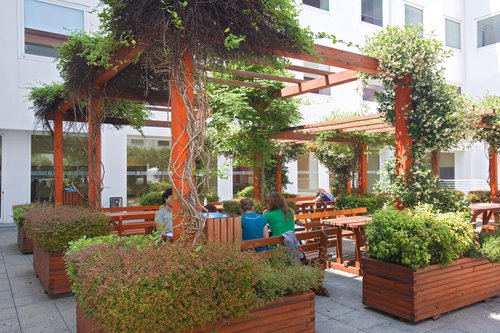 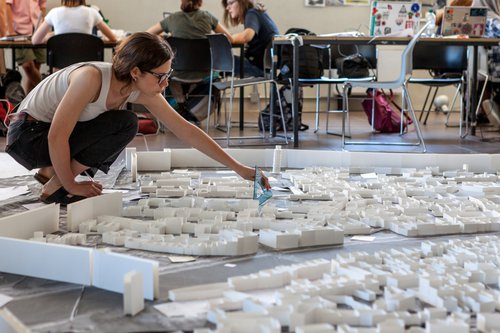 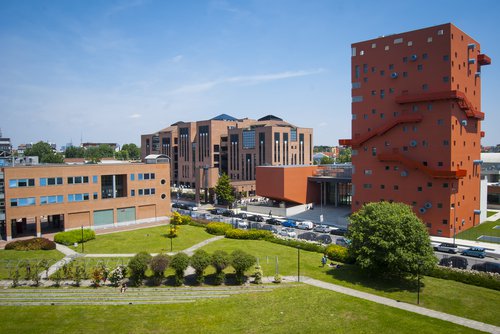 University for Foreigners of Siena (Italy) 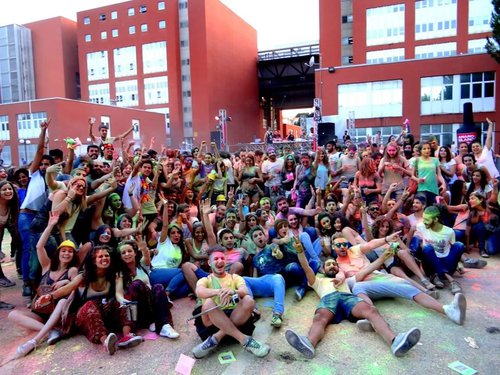 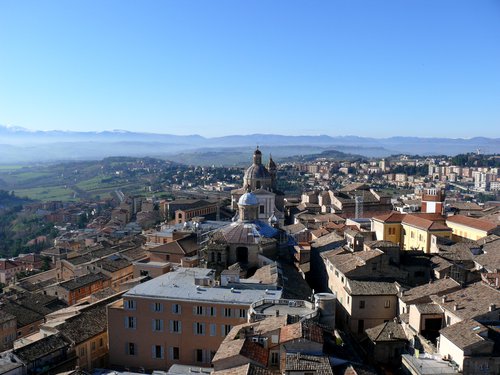 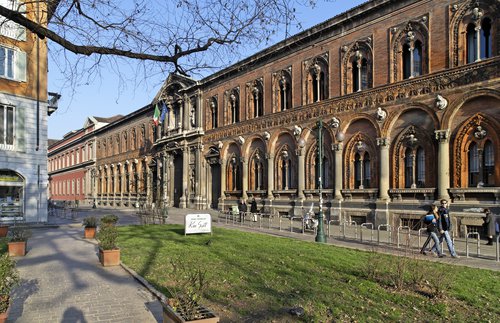 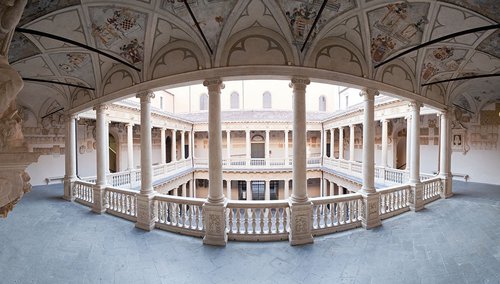 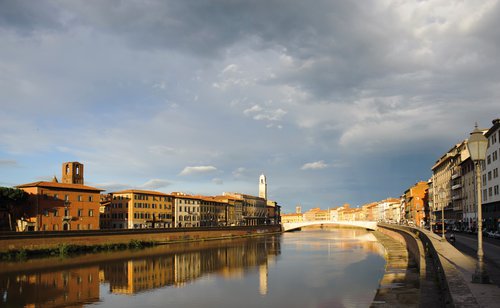 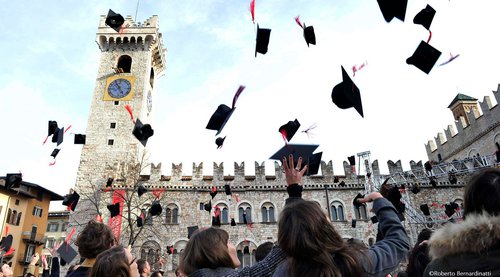 Coverage of Scholarship: Grants for Master’s Degree courses are awarded for a period of study of 6 (six) or 9 (nine) months.

Amount of Scholarship Covered: Grantees will receive a 900 Euros monthly allowance on a quarterly basis, which will be paid on an Italian bank account opened in their name.