Why study in Germany?

Germany is located at the heart of Europe and it is no wonder it is the fourth most popular destination among international students in the world: Island chains with long sand dunes on the North and Baltic Seas, dense forests and medieval castles in the rolling mountains of central Germany and, in the south, the Alps with their sparkling lakes rising above the lowlands. And that’s just the leisure part.

Not convinced yet? Innovative ideas have strongly shaped Germany’s past and will continue to do so in the future. Germany has produced a long list of revolutionary inventions, such as the automobile, the airbag, X-ray technology, Aspirin and the computer. Germany registers more patents than any other country in the world. The list of German Nobel Prize winners is quite impressive as well - over 80 Nobel Prize winners, of which there are more than 70 from the natural sciences and medicine alone, including Wilhelm Conrad Röntgen and Albert Einstein.

Financing your studies in Germany

The German Academic Exchange Service (DAAD) is the world’s largest funding organisation for the international exchange of students and researchers. For 40 years now, the DAAD has been committed to advancing study exchange and academic relations between Germany and the Philippines. The programmes of the DAAD pursues range from short-term exchanges for research or teaching purposes through to doctoral scholarships, from information visits to long-term regional programmes.

There are many ways to finance your studies in Germany. To find out which program is right for you, we recommend checking out the DAAD’s scholarship database .

Why study in Germany? 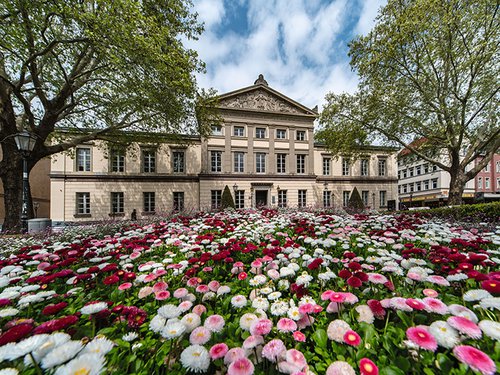 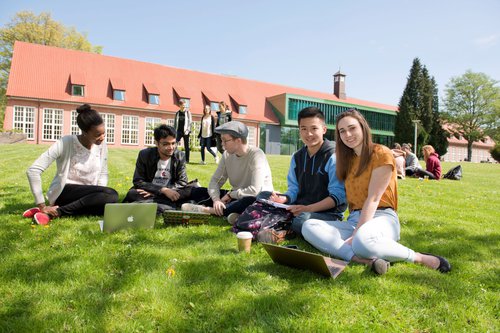 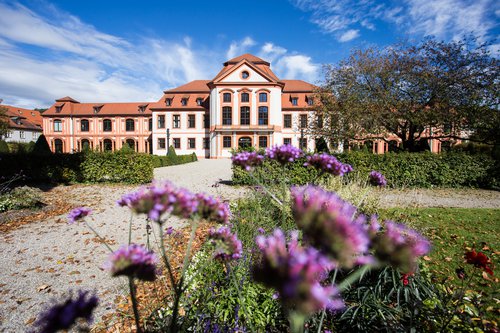 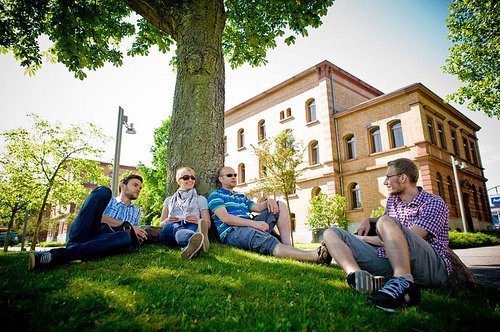 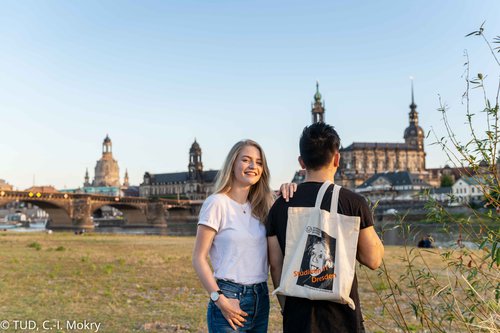 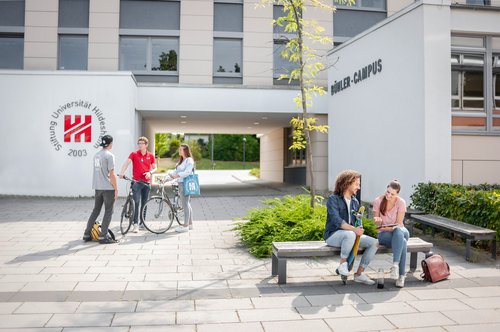 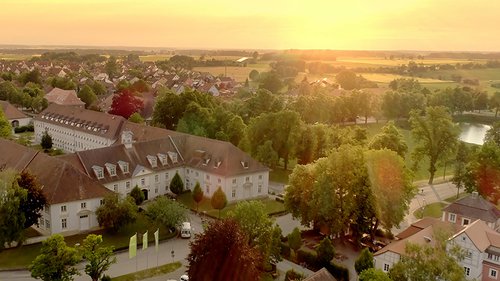 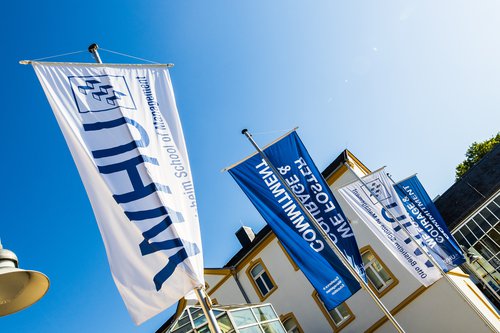