Hanken School of Economics, one of the oldest business schools in the Nordic countries, was established more than one hundred years ago. Today, Hanken is the only stand-alone business school in Finland.

For international stundent we offer academic programmes on MSc and PhD levels at two locations in Helisnki and Vaasa.

Hanken School of Economics holds the three most prestigious international accreditations for business schools: EQUIS, AACSB and AMBA. Only one percent of all business schools worldwide have achieved this.

Hanken is ranked in Financial Times Masters in Management (MiM) ranking and in U-Multirank.

Apply to Hanken School of Economics!

Hanken School of Economics offers academic programmes in Helsinki, capital of Finland, and Vaasa, energy cluster of the Nordic Countries.

Helsinki is a wonderful, seaside city where it is fun to study. Here you can, besides choosing a high-quality education, also find what you really like among lots of activities, nature and culture. So take one step closer to your dream - study in Helsinki!

The capital of Finland with a population of approximately 500 000, Helsinki is big enough to have everything you may want or need, yet small enough to easily find your way. Helsinki is located on the Southern coast of Finland well connected ´by rail and sea to both Sweden, the Baltics and Russia.

The city has several universities and polytechnics, which contributes to a vibrant social scene for students. All universities have their own Student Unions offering plenty of extracurricular activities to students, affordable lunches in student restaurants, sports facilities, clubs and health care.

Helsinki, just as Finland in general, is considered a very clean and safe city. A city that has everything and yet just minutes away from nature. It is for a reason that Helsinki usually, if not tops the list, is one of the most liveable cities in the world!

Vaasa is, in proportion to Finland's population, the second largest student city in the country. Statistically, every fifth person in Vaasa is a student.

Welcome to Hanken and the study city of Vaasa!

The city's beautiful campus area has an interesting architecture and a beach park right next to the sea. Moving between the university building and your home is easy thanks to the city's relatively short distances. In Vaasa, there are also plenty of social activities with a wide range of both exercise and culture.

Vaasa is often called the energy capital of Finland, but the workplaces do not only depend on a factory or a company - the business structure is quite versatile and workplaces are available in many industries. The Vasa region's unemployment rate is lowest on the mainland. Here, the chance of getting a permanent job is on average better than in the rest of the country. 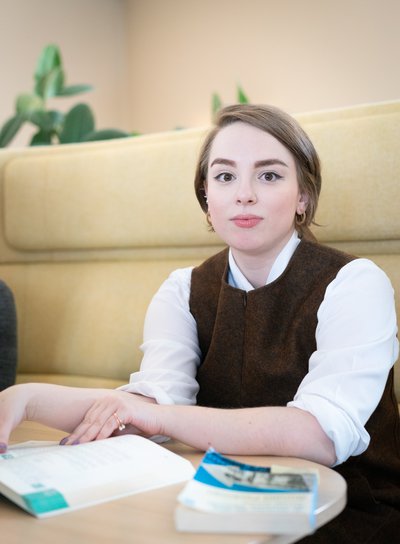 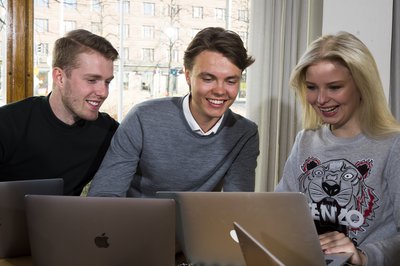 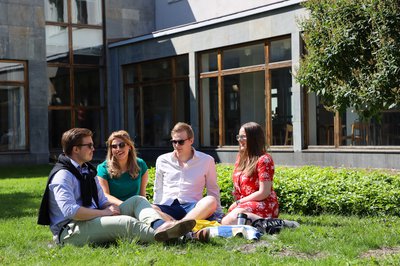 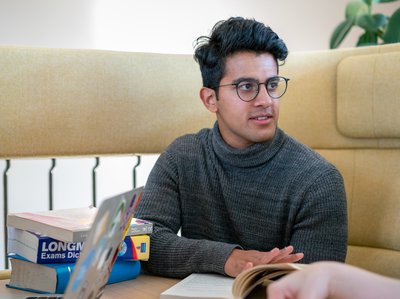