The European Union Delegation to the Philippines is one of 140 diplomatic missions that represent the EU across the globe. It was officially opened on 15 May 1991 following the influx of official development assistance to the country after democracy was restored under the Aquino administration in 1986. Since then, the Delegation has essentially been the information nerve centre in the Philippines, keeping EU headquarters in Brussels aware of local developments and serving as the natural point of contact between EU and Philippine officials.

The Delegation has five sections: Political, Press and Information; Trade; Cooperation; Contracts and Finance; and Administration.

It aims to strengthen EU-Philippine relations in particular through: 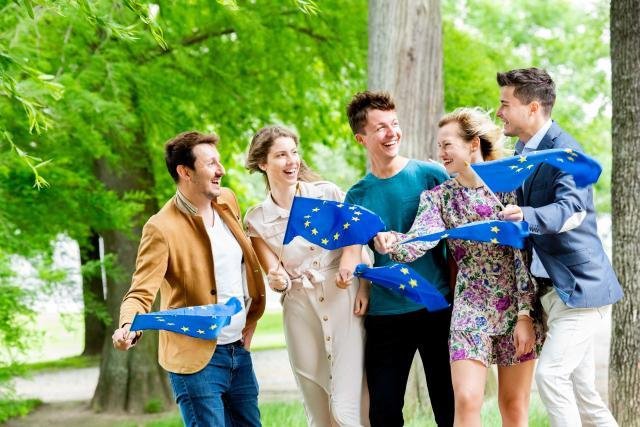 The EU Delegation does not deal with tasks of a consular nature (like issuing visas or providing tourist information), which are dealt with by the EU Member States' Embassies in the Philippines and instead functions as an official channel of bilateral relations, be it political, development, economic or cultural.

The Manila Delegation is a fully-fledged diplomatic mission and officially represents the EU in the Philippines. It plays an essential part in its political, economic and commercial relations with the country and provides information on the policies and institutions of the EU.

Education is a priority area under the Partnership and Cooperation Agreement signed between the European Union and the Philippines in 2018. During the first bilateral Joint Committee held in 2020, both parties reviewed existing cooperation and explored possibilities to enhance cooperation across different sectors which includes education. 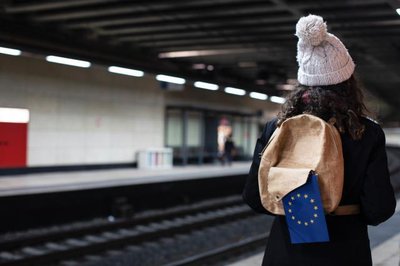 Why study in Europe? 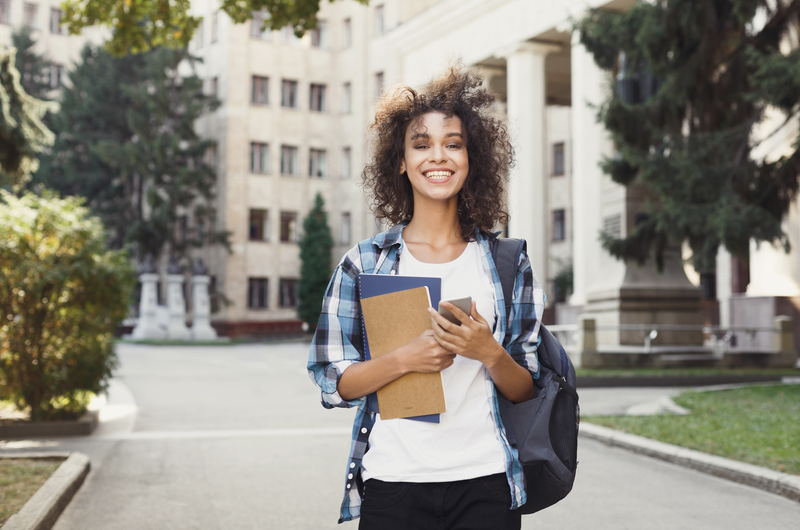 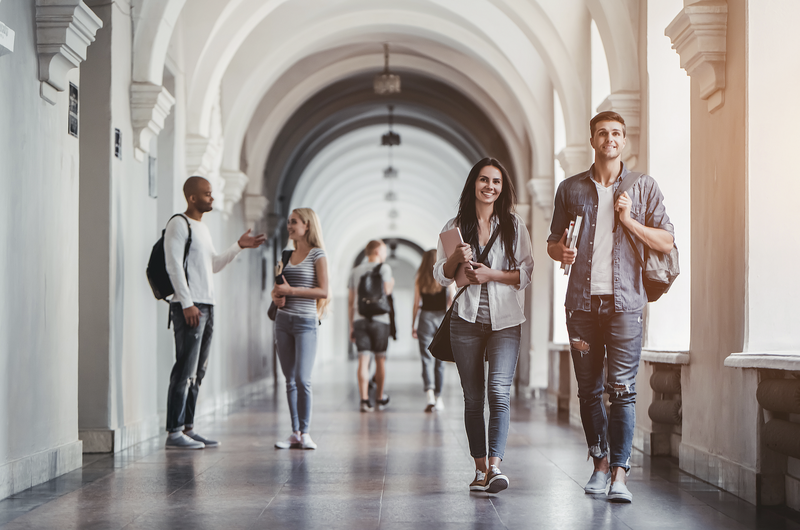 Together with the EU member states’ embassies and cultural institutes and with the support of the Philippines’ Commission on  Higher Education, the Delegation has been conducting its regular European Higher Education Fairs to provide first-hand information on how to pursue graduate degree programmes in the EU. 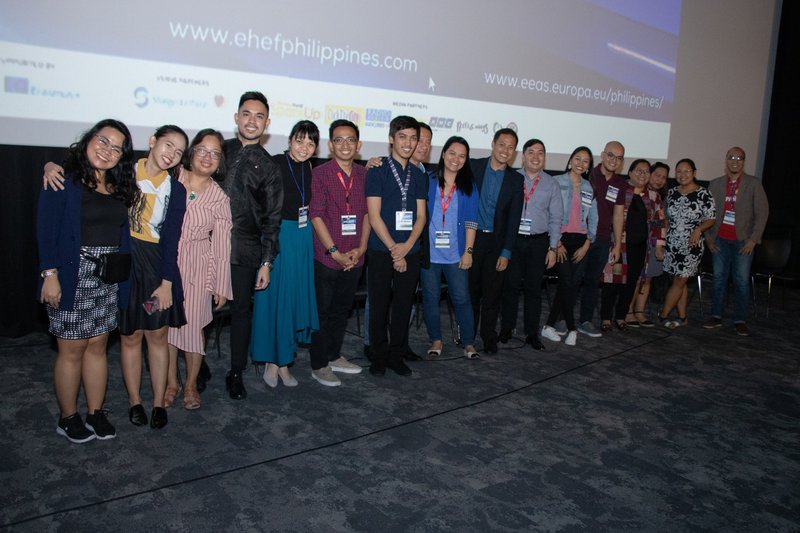 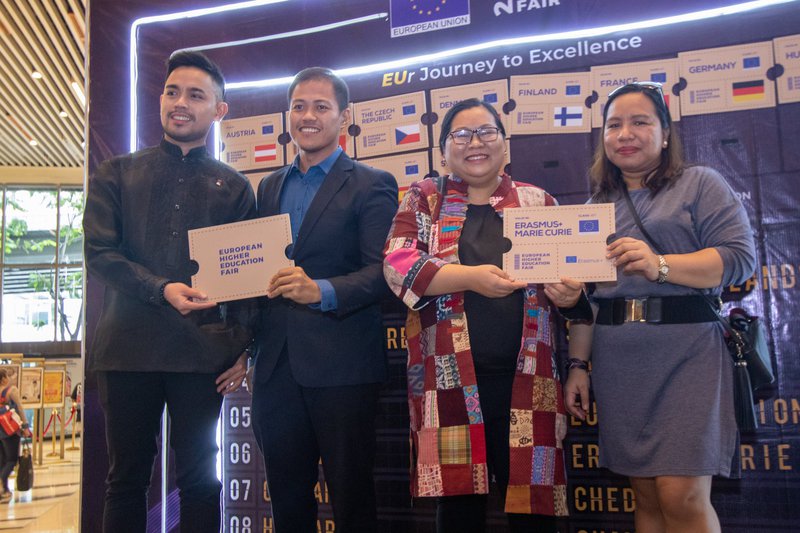 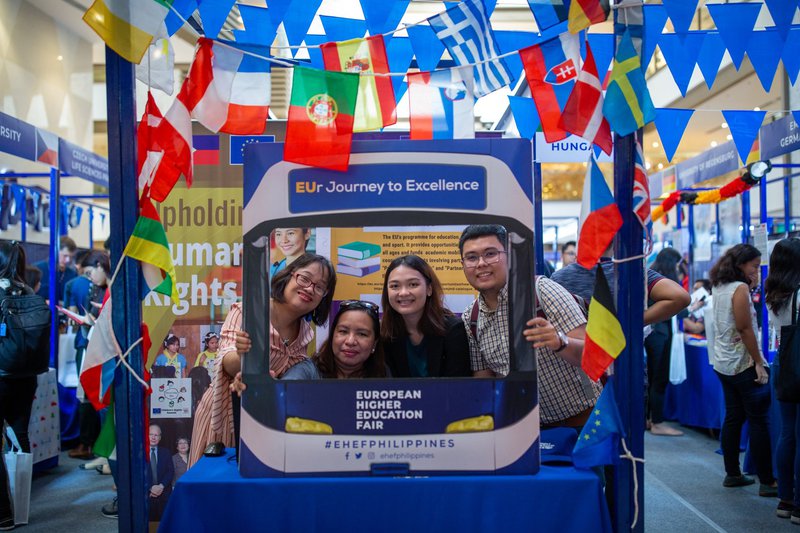 Erasmus+ is the European Union’s programme for education, training, youth and sport.

The Programme is made up of three so-called "Key Actions" and two additional actions. They are managed partly at the national level by National Agencies and partly at the European level by the EACEA. The European Commission is responsible for Erasmus+ policies and oversees the overall programme implementation. 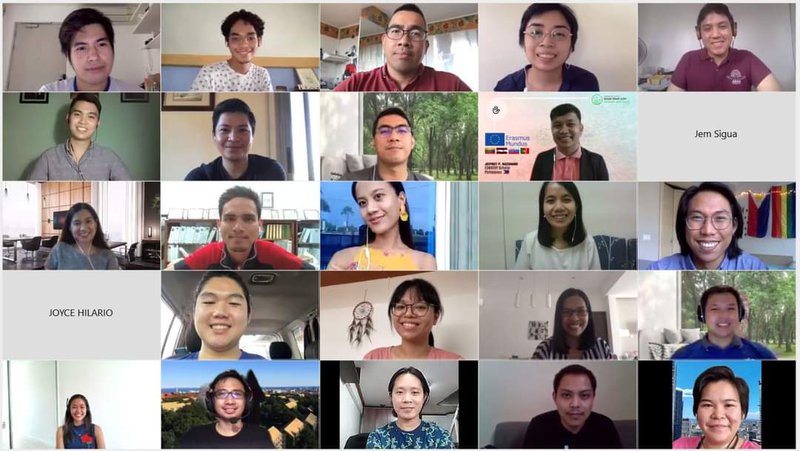 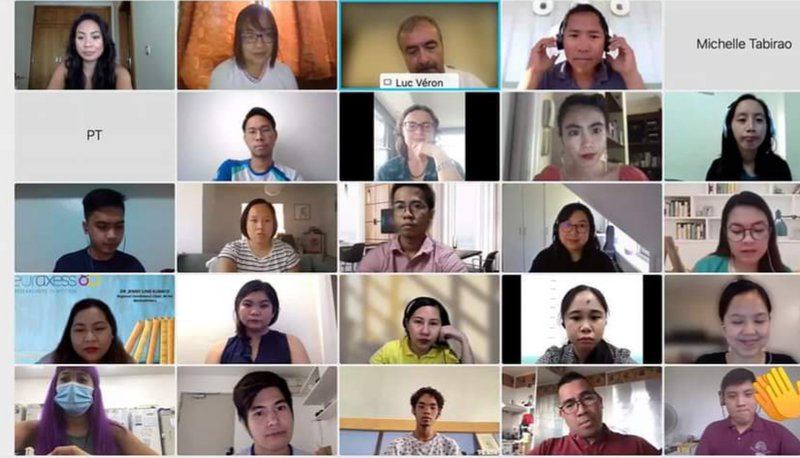 Erasmus+ supports both individuals  as well as organisations to venture into project partnerships. Likewise, it supports teaching, research, networking and policy debate on EU topics.

The European Union (EU) has awarded the Erasmus+ mobility and scholarship programmes to scholarships to more than 600 Filipino nationals since making the Philippines among the top sources of Erasmus+ scholars across the globe.

Worldwide, the Philippines has been included in the top 10 countries with the highest number of scholars from 2004 to 2020.

This programme gives life changing opportunities for Filipino students to experience living the European culture, learning European languages and being integrated into the European society for one to two years. 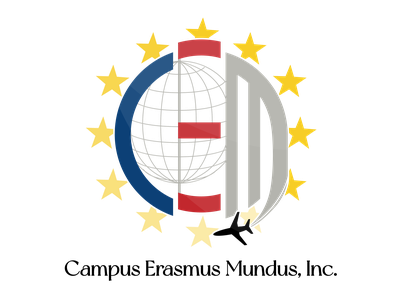 The Marie Skłodowska-Curie actions support researchers at all stages of their careers, regardless of age and nationality. Researchers working across all disciplines are eligible for funding. The MSCA also support cooperation between industry and academia and innovative training to enhance employability and career development.

Go Higher with the EU!