Hi ! We are the agency promoting French-speaking Belgian higher education.

Fancy an experience out-of-the-ordinary? Expanding your horizons through travel and meeting new people? Opening up your education and employment options, multiplying your achievements? Wait no longer! Come complete your higher education in French-speaking Belgium! Often referred to as the “Wallonia-Brussels Federation”, French-speaking Belgium is right at the heart of Europe and can offer excellent quality higher education. Diversified education for all your needs and desires, recognised the world over.

Belgium's educational institutions are known worldwide for their outstanding academic reputation. Universities offer the broad range of study from bioengineering to fine arts, from aeronautics to nuclear medicine. The higher education system in Belgium is part of the so-called European Higher Education Area and comprises three 'cycles': the first encompasses Bachelor programmes, the second, Master programmes, and the third, PhDs.

Although many of the Master’s degree courses are delivered partially or entirely in English, the higher education institutions of the Wallonia-Brussels Federation are French-speaking! The language used for teaching and the everyday environment is therefore mainly French. By choosing to study in French-speaking Belgium, you can thus enjoy a unique opportunity to improve your French, making progress every day in the cosmopolitan world of Belgium!

In addition to French, Dutch and German, English is widely spoken. Brussels, is home to more than 2,000 international organizations and companies, including NATO and the EU institutions, giving rise to a high number of diplomats and one of the world’s largest press communities. What better place is there to find an internship, build a professional network and prepare a successful career? Welcome!

The landscape of higher education in French-speaking Belgium

If you like the idea of studying in French-speaking Belgium, it is important to understand that study programmes are delivered in three different types of higher education institutions: universities, university colleges, and schools of arts.

The network of higher education institutions of the Wallonia-Brussels Federation numbers:

The Wallonia-Brussels Federation: a great region to live and study

Its intense cultural life, its excellent health system, its easy access to a wide variety of sports activities and its high-performing public transport network are just some of the advantages that make French-speaking Belgium such a great place in the world to live. And this quality of life makes the Belgians some of the world’s happiest people!

An international and open-minded place

There can be no doubt, a stand-out feature of the Wallonia-Brussels Federation is its diversity and openness to the world. The Federation’s ability to secure international partnerships and export its talent bears witness to this openness. Although English is spoken widely, in addition to the three official languages (French, Dutch and German), a great many other nationalities are also represented in the higher education institutions of Wallonia-Brussels, institutions that welcome more and more international students with each year that passes. 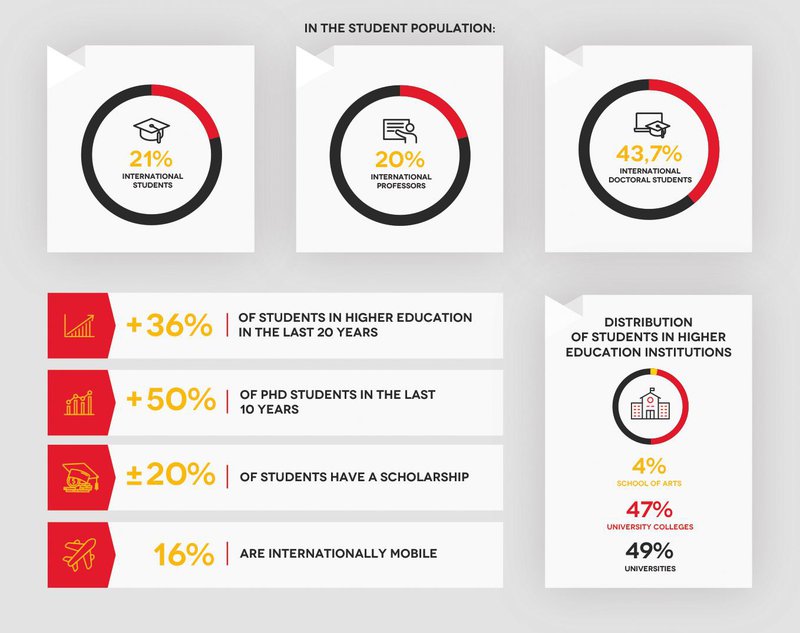 Find out all about Belgian art, culture and sports during your study stay in the Wallonia-Brussels Federation

A true crossroads of major artistic influences, Belgium has always welcomed a large number of artists and often puts itself forward as a place of innovation for new movements. Thus the country boasts a great deal of evidence of the major architectural and artistic fashions over the years. The cathedrals and belfries bear witness to this, still today decorating the Belgian cities of art, along with the countless castles that dot its countryside. Not to mention Brussels, which became the capital of Art Nouveau in the 20th century. So many works explaining the unbelievable architectural wealth of Belgium.

Whether you are passionate about music, painting, drawing, theatre or cinema, Belgium’s student associations and special services offered by the higher education institutions have plenty of exciting cultural programmes to offer. Open to everyone, these cultural activities allow you to meet other students outside the strictly studying context. All the cultural activities proposed on the website of the higher education institution of your choice can be found there. Exhibitions, concerts, shows and conferences… The universities, university colleges and schools of art are generally located in the centre of the urban cities, offering an exciting cultural life and fair prices.

To help students do sport, most of the higher education institutions offer high quality sports facilities. And the cities in which the institutions are based also offer multiple possibilities: sports centres, tennis courts, football, rugby and hockey pitches, volleyball, basketball, swimming pools and even golf courses.

If you have any question, do not hesitate to navigate our website studyinbelgium.be, send us an e-mail at [email protected] or via the "Contact us" button at the bottom of this page.

Here the Frequently Asked Question section of our website : https://www.studyinbelgium.be/en/faqs

If you want to learn more about our universities, university colleges and schools of arts, here is an interesting document : Our institutions

If you are interested about learning or improving your french during your study stay in Belgium, look at this : Learn French in Belgium ! 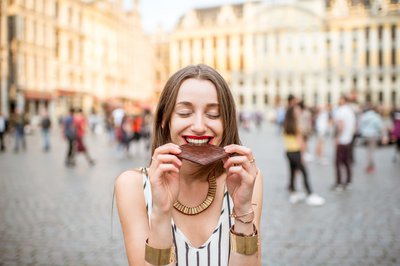 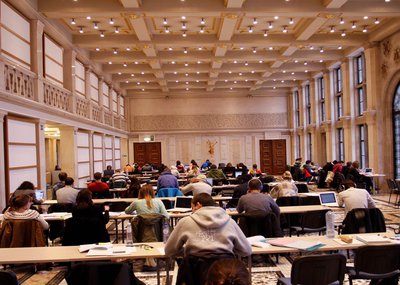 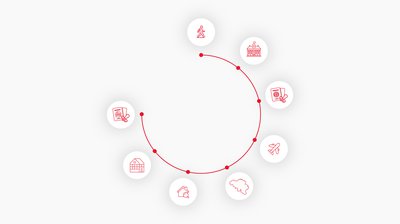 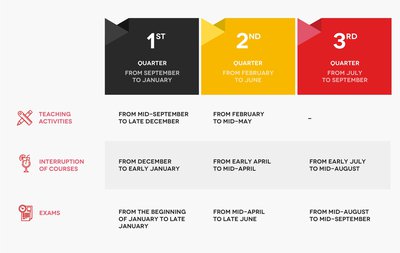 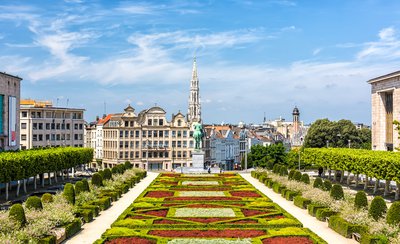 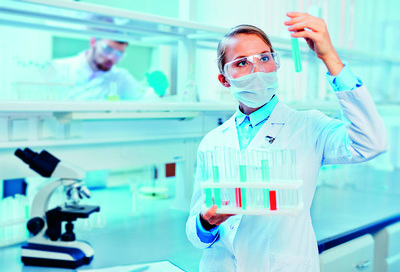