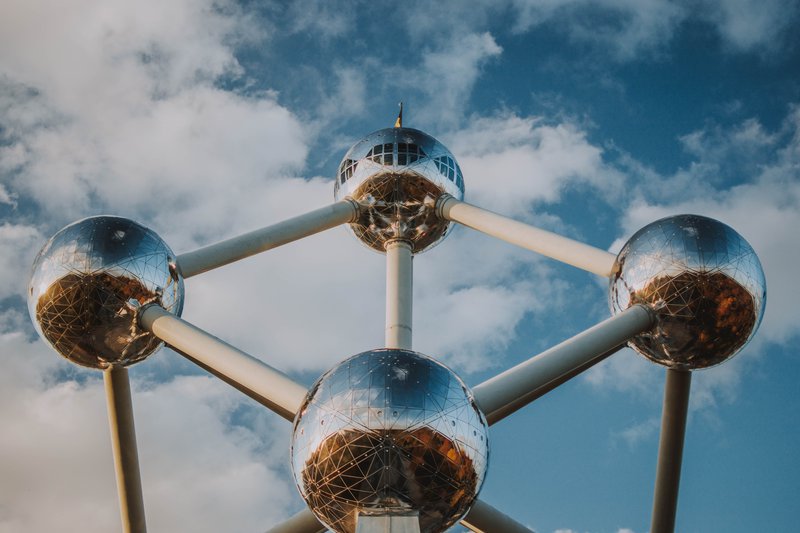 A long tradition of excellence in higher education

Belgium, officially the Kingdom of Belgium, is a country in Western Europe. It is bordered by the Netherlands to the north, Germany to the east, Luxembourg to the southeast, France to the southwest, and the North Sea to the northwest. It covers an area of 30,689 km2 (11,849 sq mi) and has a population of more than 11.5 million. Brussels, Belgium's capital, is home to many international businesses and organizations, including NATO and the EU institutions. Brussels also houses the world's largest press communities and it is the city with the 2nd most diplomats globally.

Apart from the beautiful countryside, historic yet multicultural cities, castles, delicious food (like moules-frites, fine chocolates and waffles) and a vast array of quality beers, Belgium is also endowed with renowned and first-class universities.

Since 1831, the Belgian constitution has granted freedom of education. It forms the cornerstone on which the Belgian teaching system has been built over the years. But, long before the country's independence, Belgium had cultivated a tradition of recognition and dissemination of knowledge. Thus, since 1425, the University of Leuven has participated in the intellectual emancipation of some of the most brilliant minds of the previous centuries.

From the 19th century, many other universities and higher education institutions were set up on Belgian soil, thus constituting the great treasure of higher education in Belgium, which is the diversity of the education offer available. A large number of internationally famous scientists were produced by these institutes, including four Nobel Prize winners for Medicine, three Nobel Prize winners for Peace, one for Literature, one for Chemistry and, very recently, a Nobel Prize for Physics was awarded to François Englert, Professor Emeritus of the Université Libre de Bruxelles. 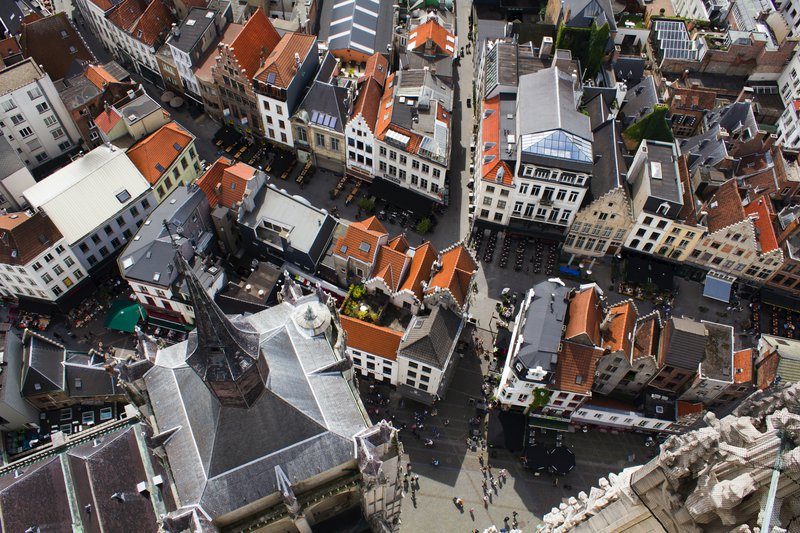 Higher education in Belgium is organized and regulated at the Community level. There are three Communities in the country: the Flemish Community (Dutch-speaking), the French Community and German-speaking community. While the official languages of teaching are Dutch, French and German, plenty of universities and university colleges for higher education offer a great variety of programs that are entirely taught in English. Students can opt to enroll to a wide variety of study domains, both academic and professionally oriented. In general terms, the bachelor’s degree programmes are 3 years in duration, 1 or 2 years for the master’s and 3 to 4 years for the doctorate.

With this multilingual and multicultural environment, studying in Belgium, as you would expect, is certainly the ultimate and well-rounded international experience.

Education in the Flemish Community

You will find a comprehensive overview of all possibilities in studying in the northern part of Belgium and in Brussels on the website of Study in Flanders, the agency that promotes degree programmes of the Flemish/Dutch-speaking higher education institutions.

Education in the French Community

The overview of opportunities for studying in the southern part of Belgium and in Brussels can be found on the Wallonie-Bruxelles Campus website, the agency promoting French-speaking Belgian higher education on the international scene. 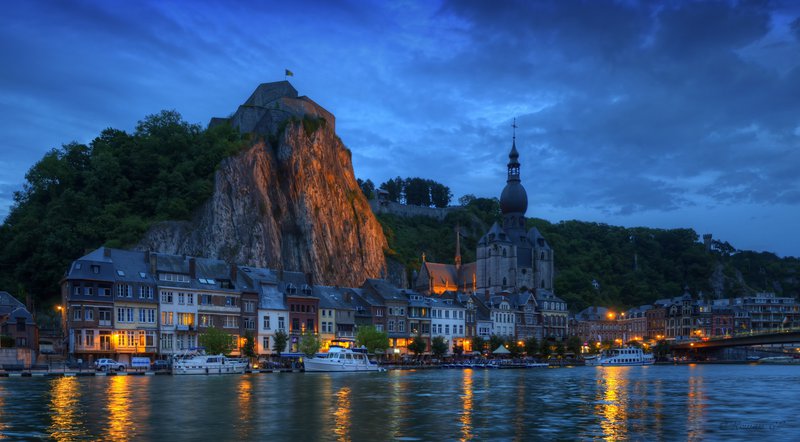 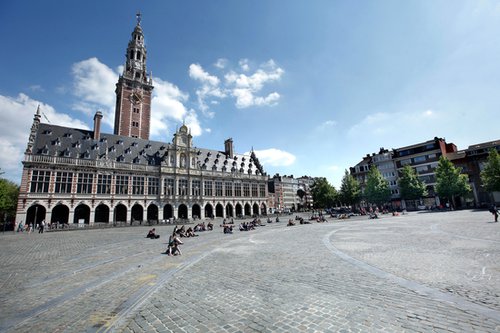 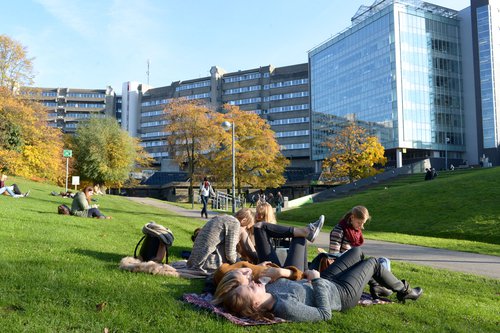 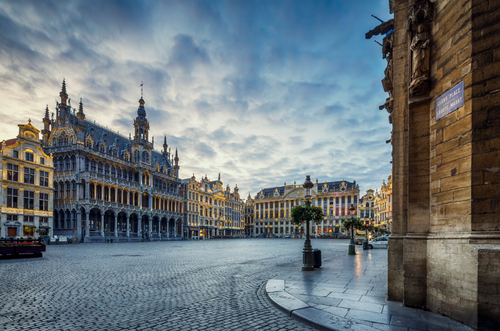