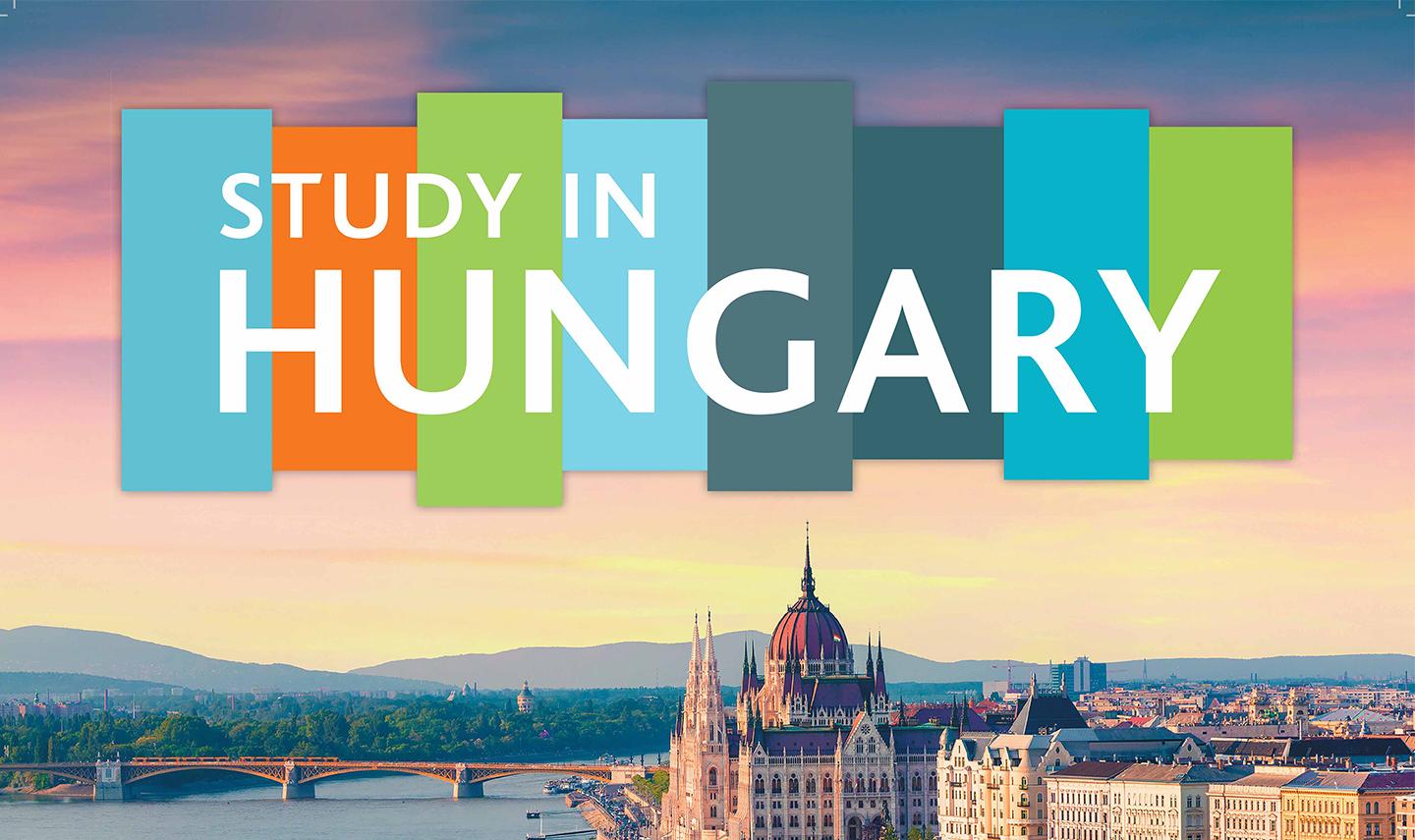 With over 1,000 years of history, Hungary, or Magyarország in Hungarian, is considered to be one of the oldest countries in Europe. Located in central Europe and with an estimated population of over 10 million people, Hungary is a member state of the European Union since 2004 and the Schengen Agreement, which affords students like you the opportunity to discover other parts of Europe while earning a higher education degree.

Hungary has greatly contributed to the science and culture of Europe. Although it is a small country, Hungary has the honor of being home to over 20 Nobel Prize laureates and important inventors such as Ányos Jedlik (first electric motor), Kálmán Tihanyi (plasma television), Dennis Gabor (holography), István Horváth (artificial blood) or Erno Rubik (Rubik’s cube), just to mention some of them.

5 REASONS TO STUDY IN HUNGARY

• High quality higher education in the heart of Europe

A prestigious Hungarian higher education with a long history going back many centuries is ready to build bridges leading to the future!